MAN IS NOT AN ANIMAL (DEBUNKING CHARLES DARWIN’S THEORY OF EVOLUTION).

Man’s coexistence with plants and animals has made many to forget or disbelieve that Man is in the image and likeness of GOD. If the Son of GOD is Man.. why then should His proceeds be placed in the category of Animals in terms of the classifications we have here according to western education?

If Man is a product of “EVOLUTION”, why has not the evolution continued?

Charles Darwin could even say that Mankind evolved from Apes and it was fine with us. Can this process of evolution be repeated? Has it been repeatedly carried out or tested in any lab? For theories like this to be taught in schools and preferably used as foundation for a lot of scientific researches, it should first have been established as fact by carrying out severally repeated experiments having the same results. Were Apes put in a controlled environment, that is under the conditions Charles Darwin analyzed they must have been in to transform into humans in order to establish this theory?

No.. So why is this theory seeming to sail above the Genesis Account of the Great Moses in our world today? That this can be taught our kids in “missionary schools” and schools owned by “Christians” is a height of Lukewarmness on the part of the Church.

Man should not be put under any category other than Man. Mankind is a rare breed. A Superior Race…
What amongst the abilities of animals we were said to evolve from points to our similarities? Mankind having evolved for this long should have started seeing Monkeys create their transportation System no matter how slow they are. We’ll like to see a chariot at least (technology mankind left long ago) that was put together by a set of brilliant monkeys or apes(and please don’t show us freaks obviously guided by humans in circus shows).

The body of Father Adam… The Principal Ancestor of the Mankind race was made in the image and likeness of The GOD.

The PROPHET of this dispensation has debunked the claims of Charles Darwin and is calling on the Church to do the same by scrapping it out of the Teaching curriculum in All Schools headed by Christians globally as the consequences of this kind of teaching is terrible for a planet. 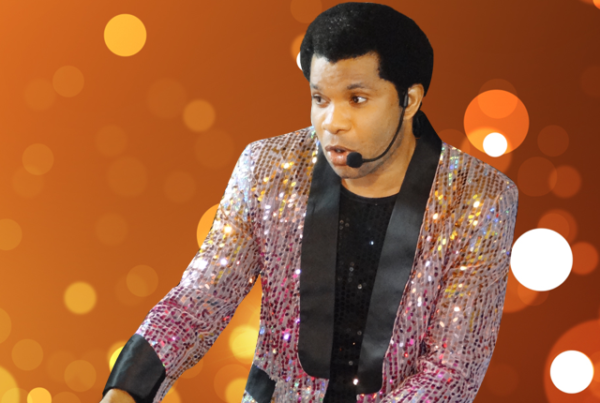 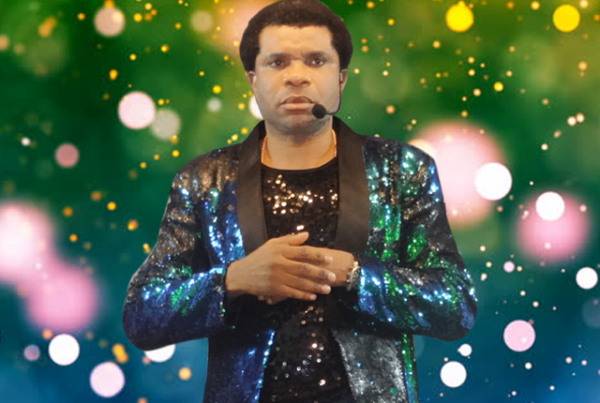 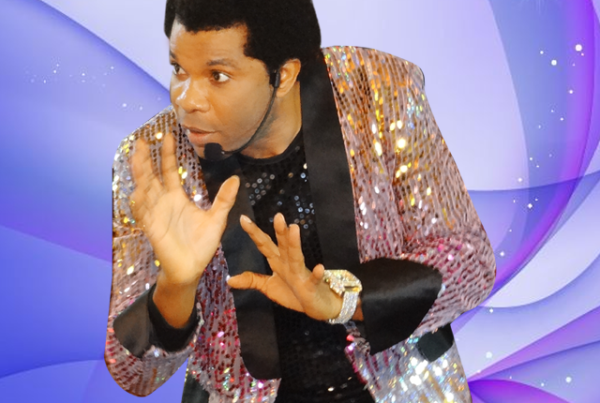