• Jesus Christ as God, has pre – eminence in all things

• The immaculate conception and birthing of Jesus Christ HIS PRE EMINENCE by Virgin Mary was not HIS beginning.

• God the father, God the son and God the Most Holy Spirit is the same and one person.

•God the father, God the son and God the Most Holy Spirit are the three modes of operation of the same one God. This is the trinity.

• God the father, God the son and God the Most Holy Spirit are co – equal and co – eternal.

• How can someone be God the son and at the same time be the son of God???

God the son has no beginning but the son of God has a beginning.

• Yes, God has anatomy otherwise, HE would not say: “Let’s make man in our image and after our likeness”.

When God wants to come into the terrestrial earth that is a world for mortals who have no glorified bodies, God the son first proceeds from the fatherhood state in a pro substantiated state, then transubstantiates into the body and size of a mortal. This was the way the God was when HE came to see Abraham Terah as the King of Salem. Salem city is the father’s bosom. In HIS transubstantiated form, the size God the son came in was 6ft and a span.

Jesus Christ HIS PRE EMINENCE is God the son who came into this terrestrial earth in HIS incarnate manifestation through the womb of Virgin Mary, in the shoes of the son of God to show mankind what the son of God Adam, His Eminence went through for them to have active existence in this terrestrial earth, else, they would have remained spirit children in the bosom of the father which is the Salem city.

• God the Most Holy Spirit is the God in HIS rawest form. This is the God without HIS tangible body. The God comes in this state when the situation is most chaotic. This is how HE came when HE called forth the earth from water, where Lucifer liquefied it, making water, the mother of this earth – the earth, water born. This is how HE is in the earth today when the situation is again most chaotic to salvage the earth from extinction by removing water from the earth and removing water and liquid blood from the body of man through the coupling of the supernatural bodies of mankind from their mortal bodies and bringing heaven home to the earth by making the celestial to swallow up the terrestrial and because HE is invisible, HE is doing all these today through HIS mouthpiece, the third Elijah, the 7th angel of the 7th and last age of the CHURCH, PROPHET Obinna Jude Alexander. 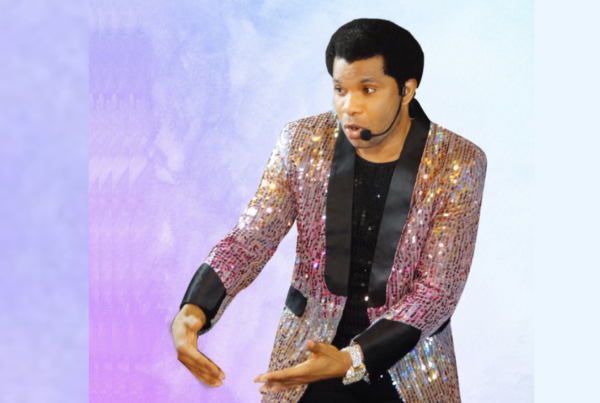 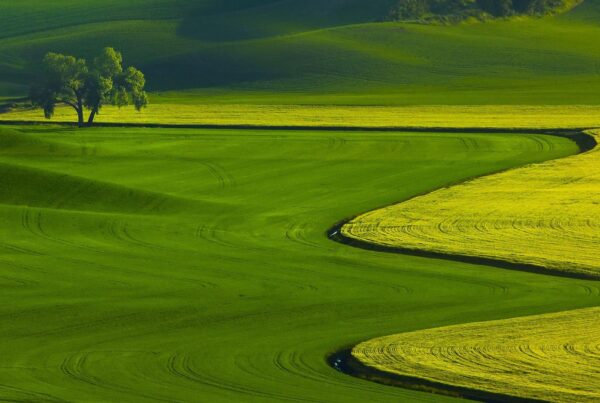 NIGERIA IS A HOLY LAND